Home > About Us > Scott Peterson, VP of Marketing 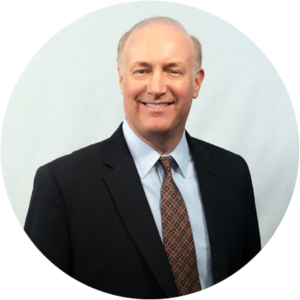 An award-winning Film Director and Art Director, Scott serves as the VP of Marketing at Centerpost Media, where he and his team are responsible for on-air branding, digital branding and promotion, and social media for the networks and other properties.

Scott is the founder and president of Crew Media, a video and motion graphics production company specializing in promotional and entertainment media. He previously served as Design Director at Masterlink Interactive, developing online marketing projects for corporate and non-profit clients.